Eric Searcy, a former three-year student employee at the Open Source Lab, has picked up a new role at the Linux Foundation as the organization’s IT Infrastructure Manager. He will be in charge of maintaining and deploying systems, systems security, and keeping the Foundation's IT infrastructure up and running. 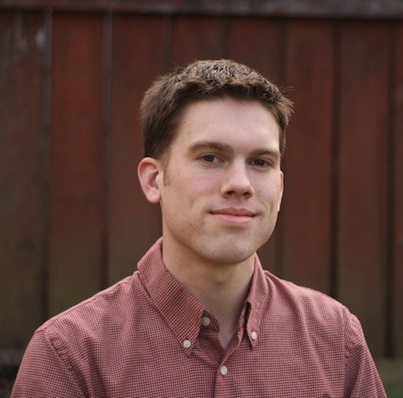 In Spring 2008, Searcy graduated from Oregon State University with a degree in Computer Science. He immediately began working for Corvallis-based InsightsNow, a market research company, as its Infrastructure Architect. He was hired by Jason McKerr, then InsightsNow's Director of Technology and one of two people who founded the OSUOSL. If you've been following the news from Oregon's tech scene, you may recall that McKerr recently joined Portland based startup Puppet Labs as VP of Development.

Taking the job at the Linux Foundation was an easy decision for Searcy. He gained valuable experience during his three years at InsightsNow and worked with some open software, but he says working for the Foundation means making an impact on the community he cares about.

"It wasn’t like being at the OSL, which is a key player in the open source sphere,” Searcy said. “Looking at this job [at the Linux Foundation], I see myself back to being able to be part of that."

“And it’s not just about increasing my industry exposure. It’s having more direct influence on helping open source.”

During his time at the OSL, Searcy headed a roll-out of the centralized configuration management system – a year-and-a-half long project. He was also responsible for the web servers for Drupal.org and the OSL's monitoring and authentication systems.

“It basically was three years of industry experience,” he said. “Being at the OSL was a larger experience than I would have gotten anywhere else. Even if I had gone into an internship [elsewhere], then you don’t get put in charge of the important things.”

The OSL hosts the Linux Foundation’s infrastructure including websites, email, and development machines.