This summer the Open Source Lab had three students from around the world working on open source software through Google Summer of Code. The OSL has participated in GSoC for nine years, and each year has had its own unique challenges and successes.

I had an opportunity to work with a student, Chaitanya, on What's Fresh, a project I originally developed last summer at the OSL for Oregon Sea Grant. With What's Fresh (which Sea Grant is planning to brand as Oregon's Catch), Sea Grant wanted to allow visitors to the Oregon coast to be able to find fresh fish available from fishermen, and had CASS, the new organization the OSL is a part of, develop the app and backend. Chaitanya worked on the backend, making data entry easier. It now has several important features, like easier location entry, search, and inline forms so users don't need to leave the page to add related items. It is also now themeable, so other organizations can use easily set up a customized version for their area. 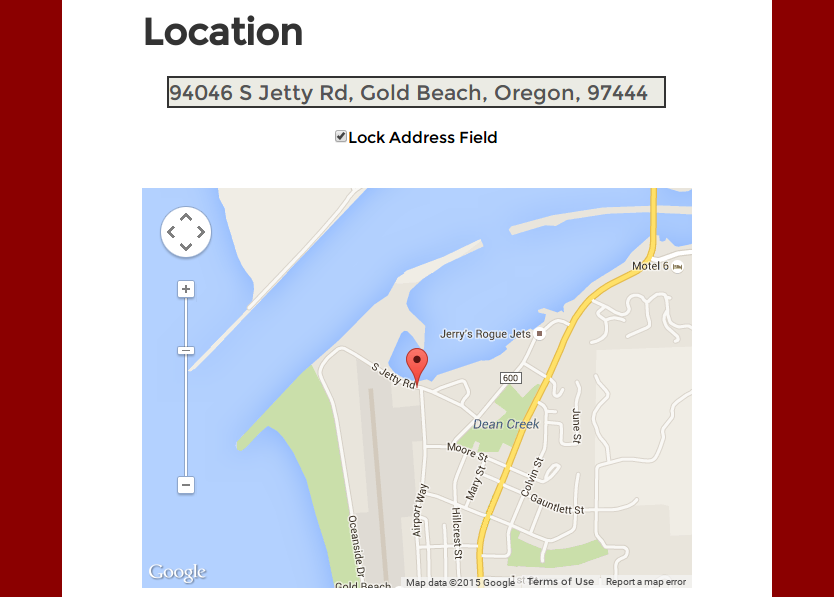 It was initially slow-going as we got more familiar with working with each other and as he got comfortable working on the project. Since Chaitanya was more familiar with Python and Django than Javascript, it took a while for things to start coalescing. However, at the end of the summer, we're both proud of what's been accomplished and the features added to the project. It was exciting to see Chaitanya's skills grow, and to myself feel more comfortable in a mentorship role. We're going to deploy the improved version of the backend after one more round of code review.

This year, the Open Source Lab will have the opportunity to send one person to Google's annual Mentorship Summit. We look forward to seeing other mentors there!