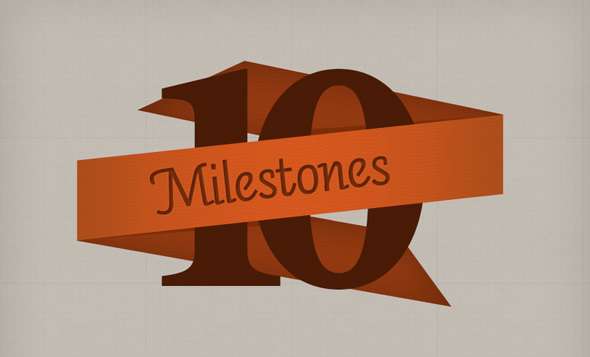 The Open Source Lab is celebrating 10 years of open source hosting, development and education. Here is a look back at some of our most important accomplishments.