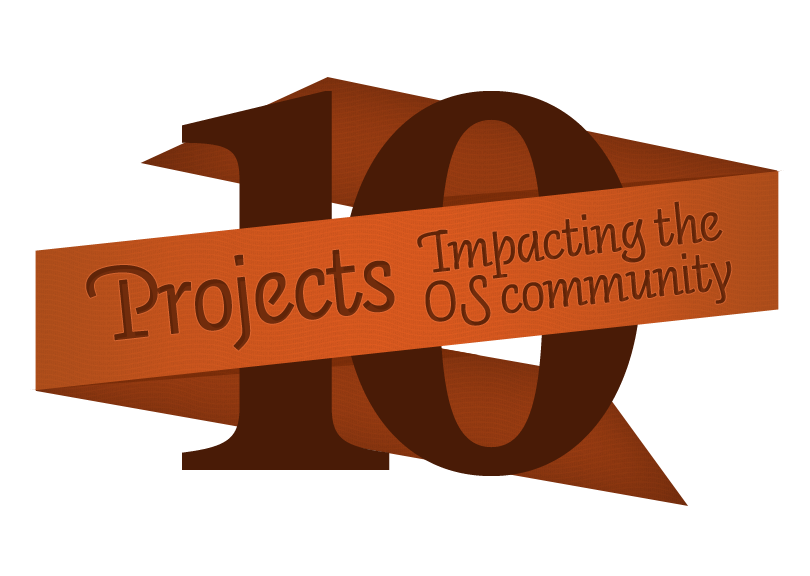 The Open Source Lab serves as a trusted third-party home to some of the largest open source projects. By promoting collaboration, accessibility and transparency, these projects are advancing the open source mission. The following (in no particular order) are 10 projects that make a significant impact on the open source community.